WHAT IS A TRIATHLON?

A triathlon is typically a multi-stage competition, which can vary in terms of which 3 sports are in the makeup. The most common form of triathlon is made up of swimming, running and cycling. Each stage has to be done in succession of the previous one over varying distances.

HEALTH BENEFITS OF A TRIATHLON

Due to a triathlon containing three different sports, anyone taking part is guaranteed to be getting an all-over body work out that will tone the legs through cycling and running, and the arms and upper body through swimming. However, to be successful at triathlon, you also need to have a strong core.

A triathlon does not come without risks associated with it though. The most common form of injury is overuse, repeatedly stressing the muscles, tendons and tissues causing repetitive microtrauma. The most common affected areas are knees, ankles & shoulders.

Take a look at our sports brochure to see what benefits you could receive. 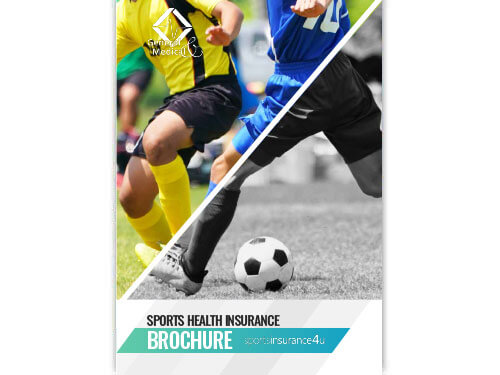 As an alternative, General & Medical can also offer Private Health Insurance to people who participate in a triathlon, whether that is for recreation or sport. Their wide range of Private Health Insurance products offers cover whether you are on a budget or whether you are looking for the most comprehensive levels of protection and there is even protection for professional participants.